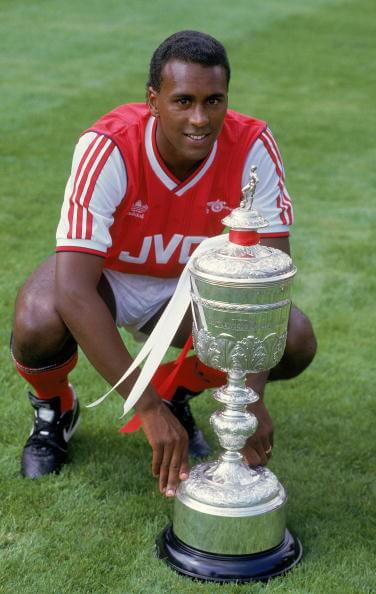 20 years is a long time. The early noughties seem a distant memory but sometimes decades seem to pass in the blink of an eye. March 31st is a date that resonates with Arsenal fans everywhere and every single one of us wishes it wasn’t.

When I think about David Rocastle the player, I think of passion, flair, determination and of course class. When you speak to those privileged enough to know him as a person they’ll tell you he was an incredible man. A gentleman through and through. Arsene Wenger himself made the very point that David had “an exceptional human quality”. Perry Groves, his long time friend will tell you how he always made the point on his tours that David Rocastle’s shirt is in the time capsule under the Emirates.

Losing a player even after they’ve moved on to pastures new is tough, the speed at which we lost David Rocastle made it devastating. Fatefully enough on that day we played Tottenham at Highbury and their fans did their part, paying their respects to a man lost aged just 33. Arsenal won 2-0 with one goal from Robert Pires, wearing Rocky’s very own number 7.

David Rocastle is the definition of an Arsenal legend. When the fans still sing your name 20 years on, you know you’ve done it. Rocky – gone but never forgotten.

“Remember who you are, what you are and what you represent” – David Rocastle